At the same time, banks gained an extra £60million by shutting the machines, according to consumer group Which?

Its head of money, Gareth Shaw, said: “Massive cuts to the UK’s bank branch and cash machine networks have been highly lucrative for the big banks – but highly costly for millions of consumers.

“Entire communities have been cut off from cash or forced to pay hefty fees to access their own money.” 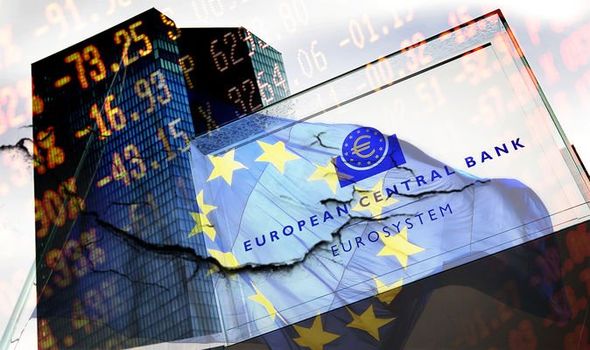 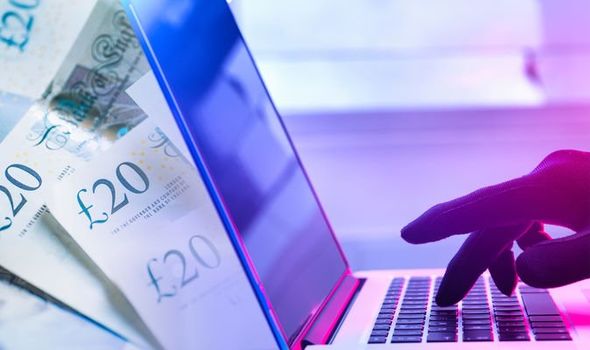 Which? found the amount people paid to withdraw cash jumped by £29million in 2019, up from £75million in 2018. While changes to the cashpoint network saved banks £120million over the two years.

Cashpoint closures were blamed on the increasing number of digital payments, as shoppers make the switch to being cash-free. Gareth said: “Banks must take greater responsibility for ensuring customers are supported to make the transition, and that those who are reliant on cash are not left behind by the changes.”

Which?’s research also revealed more than 8,700 free ATMs had closed since January 2018, when funding to Link – the UK’s largest ATM network – was changed. Over the same period, the number of fee-charging machines rose by 37 percent, from 11,120 to 15,277. It means that a quarter of all cashpoints now cost money to use – typically £1.50 to £2 per transaction.

And 1,203 bank branches shut during the two years, making it harder for customers to get their money.

John Howells, chief executive of Link – which operates free and fee-charging machines – said: “As people use less cash, many ATMs will become less economically viable, which means some will switch to charging.

“Link is committed to ensuring that every UK high street has free cash access via ATMs and Post Offices.

“If your community needs help then you should contact Link at link.co.uk.”

But Natalie Ceeney CBE, who did a recent Access To Cash review, said: “The startling fact that a quarter of all ATMs charge consumers to access their own money should worry us. It’s a tax on the most vulnerable.”

And Rachel Statham, at the Institute for Public Policy Research thinktank, said: “We are calling for a digital transition levy on financial service providers, so that the gains made through the shift away from cash can be cycled back into communities.”