Currently, separate organisations run assessments for Personal Independence Payment (PIP) and the Work Capability Assessments in Employment Support Allowance and Universal Credit, with these using different IT systems. However, yesterday, the Government announced changes were ahead. 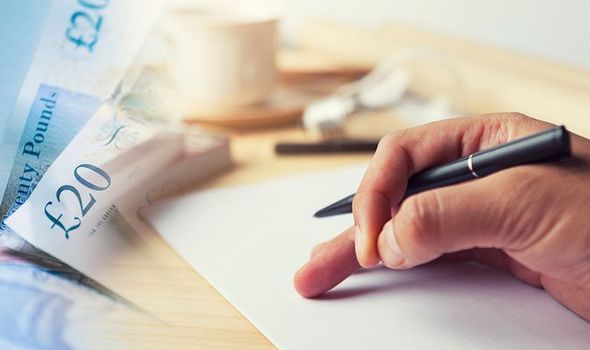 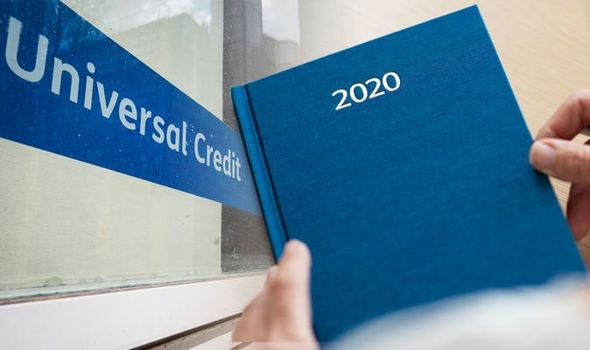 Universal Credit: Some benefit payments will be early next month 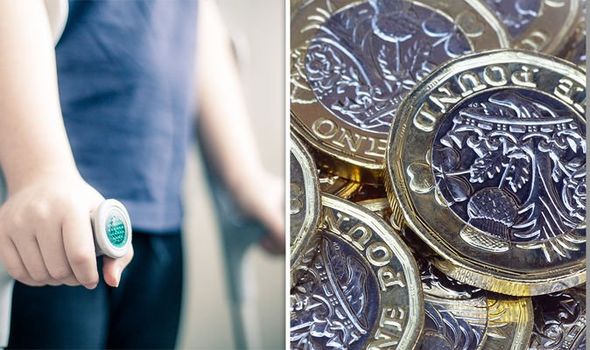 The DWP said that the new system, which would be trialled ahead of being rolled out nationally, would deliver all assessments using a single digital platform.

This would be developed and run by the DWP.

It’s not yet known where the new system will be launched, with the DWP saying the region will be confirmed “in due course”.

It will be developed initially from 2021, ahead of the trial and then the subsequent national rollout.

Universal Credit: The DWP has announced is will develop the new system from 2021 (Image: GETTY)

This announcement comes following a commitment made in 2019 to explore ways of improving support for disabled people, including reducing the need for face to face assessments and eliminating the need to supply the same information more than once.

Under the new system, affected people in receipt of more than one benefit will not have to provide the same information multiple times.

Minister for Disabled People, Justin Tomlinson, said: “We are committed to providing the best possible support for people with a disability.

“That’s why we have listened to feedback from both charities and claimants to bring all assessments under one roof.

DON’T MISSState pension age? Some could get up to £4635 extra a year from April [GUIDE]Martin Lewis: Travel insurance advice amid urgent coronavirus warning [VIDEO]State pension warning: WASPI woman refused benefits despite living on £300 a month [EXCLUSIVE] 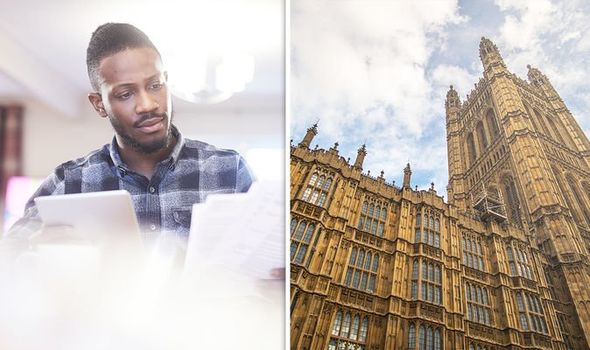 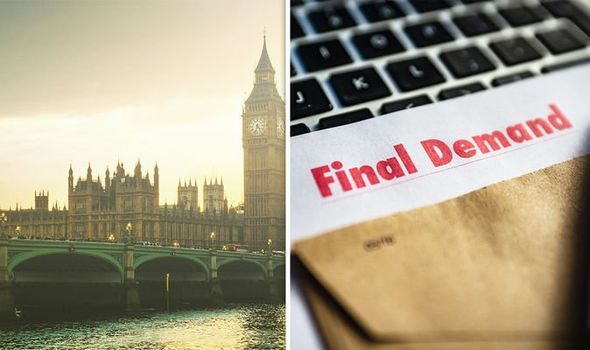 Universal Credit: How advance payments could affect your life

“It’s important we get this right, which is why we’ll trial the new service on a regional scale before rolling it out nationally.

“These changes show that we are moving in the right direction and the planned Green Paper will go further as we continue to improve the experience for people with long-term health conditions and disabilities.”

Sara Willcocks, Head of Communications at Turn2us, said: “We cautiously welcome the Governments recognition of some of the problems with the current benefit assessment process, and their commitment to trialling a new, more efficient system.

“However, we wait to see what this actually means in practice. 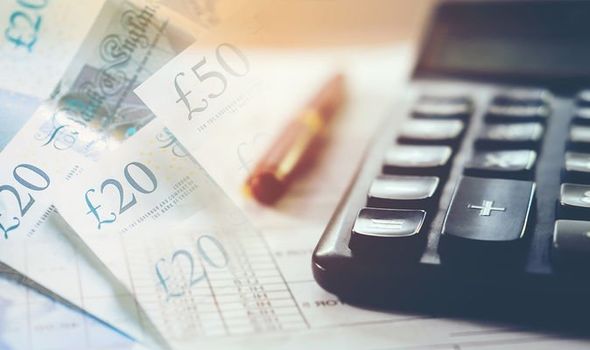 “There is a good deal of complexity in ensuring a claimant’s needs are properly assessed and it is exceedingly important to get this right.

“We urge the DWP to co-produce the new assessment process with current claimants who will bring lived expertise to the project.”

If a person is currently getting any of these benefits, then they do not need to do anything, unless they have a change of circumstances they need to report, or the DWP contacts them about moving to Universal Credit.

A pilot scheme for the movement of existing legacy benefits recipients who have not had a change in circumstances onto Universal Credit is currently underway, with this taking place in Harrogate, North Yorkshire.

Personal Independence Payment (PIP) is a payment which may be able to help a person with some of the extra costs if they have long term ill-health or disability.

PIP is replacing Disability Living Allowance, which is ending for people aged 16 to 64.