Liz and John Kelly’s encounter with the company, that chooses draws and enters people in return for a monthly subscription, ended in utter misery they say.

Feeling scared of ending up in court they paid money to Win24’s debt collector Waters & Gate that they are adamant they never owed. “The treatment was despicable, but there seemed no escape,” says Liz. 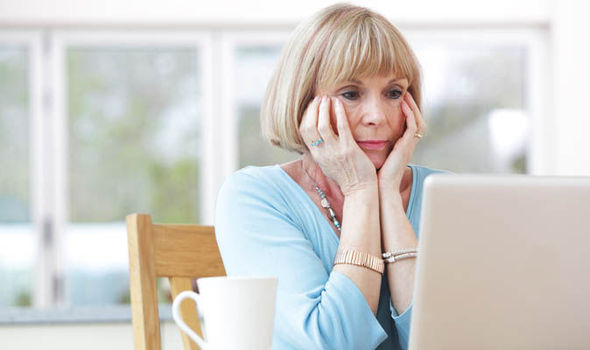 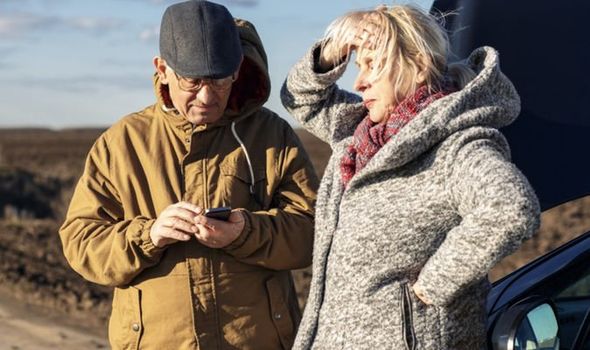 The story they told Crusader is similar to many others expressing outrage online.

It was a cold call from Win24 that persuaded Liz to sign up in 2013, paying around £12 a month. The contract was verbal, no paperwork was sent.

Liz was also a customer of catalogue fashion and homeware firm JD Williams and Win24 had received details through that partnership. Sharing the info was legal and Liz had consented. Indeed her subscription went smoothly for several years.

But things turned dramatically sour in June last year when she says Win24 took £77 from her account.

Neither Win24 nor Waters & Gate responded to Crusader’s demands for an explanation (Image: Getty)

Angry she cancelled the contract but was then informed she had to give notice to quit which she did, agreeing to pay the outstanding months she was alleged to have owed up to October.

She also paid for November but got a £82.74 overdue demand from Waters & Gate, the trading name of Clear Castle Ltd based in North Shields, Tyneside.

“We had paid but were told we still owed for August, September and October. We just wanted to be free of them so paid again by bank transfer,” says John who also settled for January and December too.

“But this did not get them off our back,” he adds. “We still got demands for October, November and December. It was wretched but this time we stood firm.

“The emails went on with Win 24. We provided details repeatedly but it was never enough. We got ‘certified statements’ from our bank four times at their insistence because they could not find them. We felt harassed.” 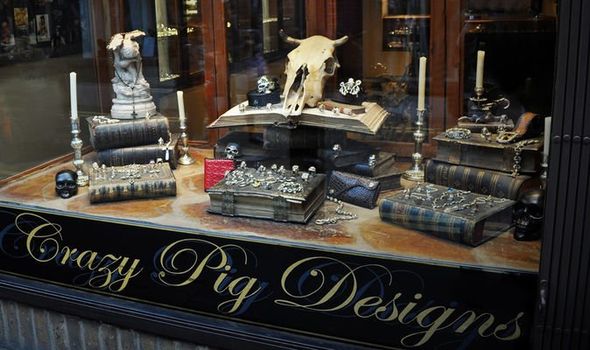 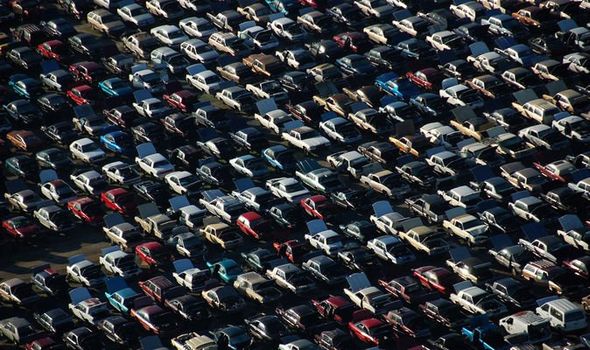 Crusader challenged Win24 which, as well as being based in Germany, states on Companies House that it has a central London address. However when we visited it proved impossible to locate it among faceless blocks.

Neither Win24 nor Waters & Gate responded to our demands for an explanation and a return of the money.

Trading Standards has been informed. “Others be warned. These people should not be allowed to get away with it,” said John.

Organisations making unsolicited calls, texts or emails have to comply with the Privacy and Electronic Communications Regulations (PECR), for more on this visit https://ico.org.uk/for-organisations/guide-to-pecr/electronic-and-telephone-marketing/

Liz and John’s names have been changed.