Discrimination? The pressure is on Blue Badge holders (Image: Getty)

Glaring loopholes in an appeals system which can lack competent technology and fail safe ways of warning people where they stand have contributed to the McCaffrey family’s misery. But so too has the failure of the authorities to exercise compassionate  common sense when they had the chance of relieving the distress of vulnerable people. ++ If you’ve been affected by this issue or feel you’ve been a victim of injustice, please contact consumer champion Maisha Frost on [email protected] ++ 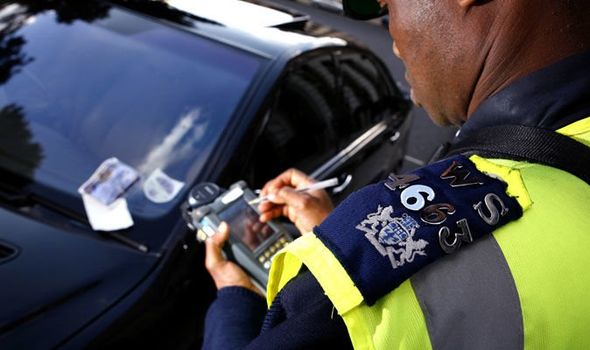 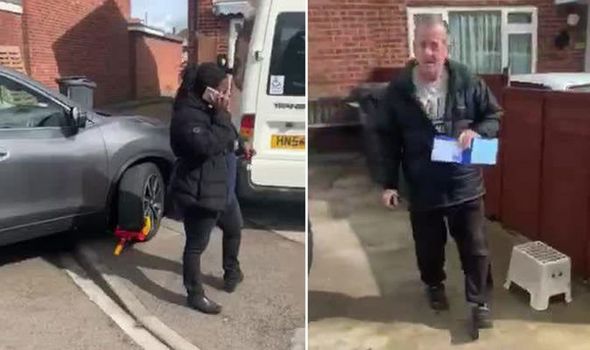 It began when Kevin was helping his sister Clare, who has mobility problems, attend an appointment in London.

They parked in his car in a Blue Badge badge free bay at Luton Parkway before taking the train. They say they displayed Clare’s badge before Kevin texted the code registration required. His telephone record shows he did this.

That was in mid-February, but in late March he received a £100 demand plus £70 admin fee from collector ZZPS accusing him of failing to show a badge.

This was on behalf of Saba Parking (formerly called Indigo ) which patrols the site and its boss, train operator Govia Thameslink.

Kevin registered his appeal in early April via the online portal as instructed with images of Clare’s badge and again records show he did this.

“Then I didn’t hear,” he told Crusader. “I did receive another demand but no reference to the appeal and as I hadn’t heard the outcome I hung on. The system is really confusing.”

Matters took a turn for the worse however when he received a letter from law firm QDR, now demanding £182 and threatening criminal court proceedings if he failed to capitulate.

Both Kevin and his father James say they tried to explain but to no avail. “I called QDR,” says Kevin, “and for the first time I learned my appeal had been rejected because the image was unclear. I asked if I could resubmit, but was told it was too late.” 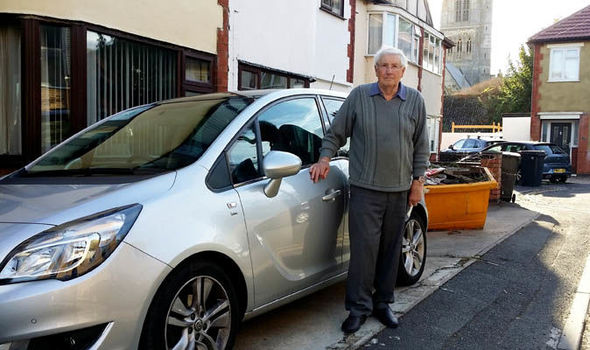 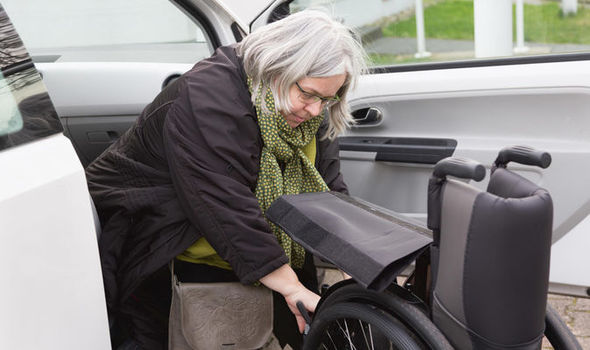 Crusader also met a brick wall with both Saba and Govia Thameslink washing their hands and saying it was now up to ZZPS to assess his appeal.

The enforcer did not respond to Crusader’s request for comment or when it would let Kevin know.

Govia Thameslink said ZZPS had sent notification Kevin about the image evidence, but he had not replied to this or other letters.

“Given the consequences and debts where they just pile on the charges with no justification or explanation, the system for informing people is disgracefully inadequate. All my actions show I would have replied had I been alerted. This is so unjust,” said Kevin when he thanked Crusader for its support.

Last year Crusader fought the case of a disabled NHS out-patient wrongly charged with parking illegally in Luton and Dunstable Hospital. After many anxious months protesting her innocence and overwhelming evidence, the matter was dropped. In that case APCOA was the operator and ZZPS the collector.

Traffic and motoring cases expert Tim Cary, a partner at Leathes Prior solicitors, has his doubts about the fairness of the penalty system now in place and the impact on motorists.

“The government decided in 2012  to make it easier for private parking companies to chase motorists for penalty charges following the introduction of the  Protection of Freedoms Act including facilitating access to the DVLA database, “ he says.

“However I am not convinced that they also put in place effective measures to police the system to ensure that motorists are always treated fairly.

“Motorists who receive a ticket and appeal unsuccessfully to an approved operator should be able to appeal to POPLA (Parking on Private Land Appeals) administered by the Ombudsman Service Ltd.

“The operator is required to provide any motorist who unsuccessfully appeals to them with POPLA’s details. POPLA only handles appeals after the recipient of the parking charge notice has been through the internal complaints procedures of the operator who issued the notice and appeals must be received by POPLA within 28 days from the date of the operator’s notice of rejection.

“Appeals must contain the 10 digit verification code supplied by the parking operator.  Once an appeal has been received any debt recovery company should then freeze the charge and refer the matter back to the operator who issued the ticket.

“That all sounds fine in theory but the system depends on the operator playing by the rules and the motorist fully understanding the options available to challenge what may appear to be an unfair not to say excessive demand for payment.”