Fraudsters are mimicking real HMRC helpline numbers to scam taxpayers out of their money (Image: GETTY)

Fraudsters have increasingly mimicked legitimate HMRC helpline numbers (often beginning with 0300) in order to dupe taxpayers and steal money. Last year alone, HMRC received over 100,000 phone scam reports. The ‘spoofing’ scam worked as taxpayers would receive calls and, on checking the numbers online, would find they appeared to belong to HMRC. This often led people to believe fake calls were real and enabled fraud. The new controls, created with the telecoms industry and regulator Ofcom, will prevent spoofing of HMRC’s most used inbound helpline numbers. They are the first to be used by a UK government department. But remember criminals may still try and use less credible numbers to scam – although they may be easier to spot. Since the controls were introduced in April this year, HMRC has cut to zero the number of phone scams spoofing genuine inbound HMRC numbers. This has resulted in the tax authority already receiving 25 per cent fewer scam reports compared to the previous month. 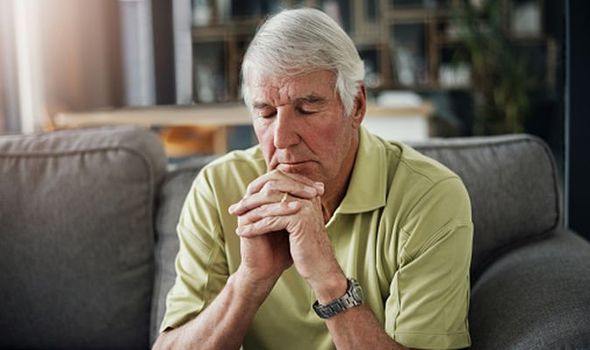 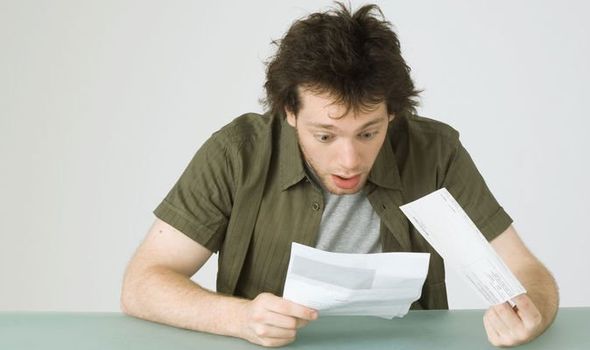 Criminals often target the elderly and vulnerable using HMRC’s brand as it is well-known and adds credibility to a fraudster’s call. Now though it will be harder for swindlers.

HMRC warns that is will only ever call asking for payment on a debt that tax payers are already aware of, either having received a letter about it, or have acknowledged, for example through a Self-Assessment return.

Changes the department makes this month also means people will never have to read aloud their card details to an operator.

Gareth Shaw, Head of Money at consumer group Which?, said: “A cross-sector approach is needed to tackle fraud, and it is now vital other public bodies and firms that are commonly impersonated follow this example and work with telecoms companies and Ofcom to stop fraudsters spoofing their numbers and targeting victims.”

If anyone is ever in doubt about who they are speaking to, check the number and end the call.

Follow our guide on how to avoid being scammed over the phone (Image: GETTY)

Thanks to HMRC’s controls, scammers will now be forced to use much less credible looking numbers but you should still be vigilant as scammers may try spoof other numbers. Also:

· Recognise the signs – genuine organisations like banks and HMRC will never contact you out of the blue to ask for your PIN, password or bank details.

· Stay safe – don’t give out private information, reply to text messages, download attachments or click on links in emails you weren’t expecting.

· Take action – forward details of suspicious calls claiming to be from HMRC to [email protected] and texts to 60599, or contact Action Fraud on 0300 123 2040 or use their online fraud reporting tool if you suffer financial loss

· From June 2019, callers paying tax or debts over the phone to HMRC will enter their payment details via their telephone keypad instead of supplying this verbally over the phone.

The operator will remain on the call throughout while the card details are processed via the system but will not be privy to the customer’s secure information.