Bitcoin disappoints as it fails to hold $10,000 (Image: Getty Images)

Champagne corks had been popping over the weekend as the world’s most dominant cryptocurrency finally edged across the huge psychological barrier. The figure had been within touching distance for days, but trading volume couldn’t quite give it the final push above $9,800 as it looked like BTC was preparing to slump ahead of May’s halving.

However, a sudden rush of buyers in the early hours of Sunday morning delivered enough momentum to carry it across the $10k mark as it looked strong on a high of $10,150 while setting the tone for a bullish narrative of most of the major cryptocurrencies. 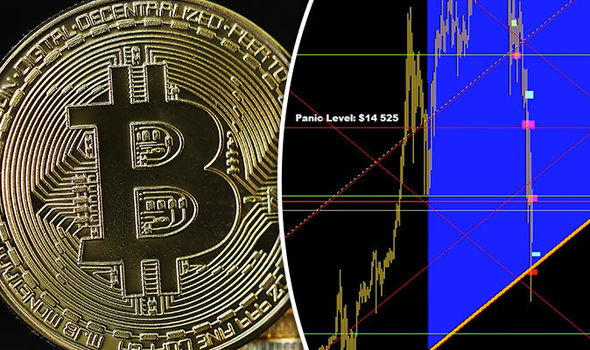 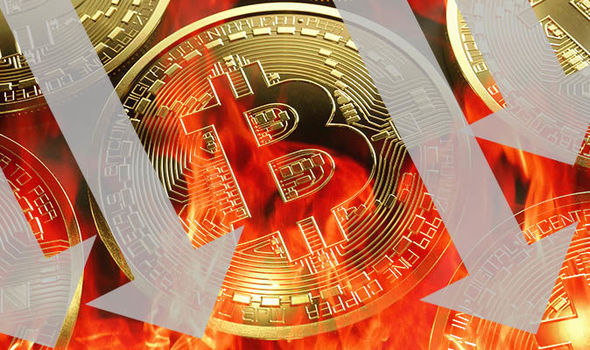 Bitcoin price news: Why is BTC falling today? Will bitcoin crash be…

The seeds of the weekend’s push to the upside had been set last week when unexpectedly high trading volume created a 5% surge while testing an apparent $9,600 level of resistance.

The driving force behind the rally was likely the impending halving, which is scheduled for May. It means bitcoin’s block reward will be slashed. Miners will accrue just 6.25 per block rather than 12.5, creating increased scarcity and, therefore, higher demand for holding digital assets.

However, the bullish narrative fell as flat as the champagne yesterday as a mysterious sell-off suddenly saw the price ebb dramatically to $9,700, leaving trades stranded within a tight channel between $9.7k and $9.8k as the volume fell away.

Meanwhile, the disappointment in bitcoin appears to have created enthusiasm for one of its main rivals – Ethereum. The popular altcoin was today weighing in at a healthy $221, sitting above its historically-crucial support level of $220.

It’s a significant figure for the world’s second-largest crypto as, in the past, similar patterns to this have led to an impressive jump by as much as 10%.

The seemingly bullish sentiment and shift in volume would certainly back up the theory that ETH was coiling for an upward leap.

Again, this may also be linked to bitcoin’s halving as supporters of other cryptocurrencies prepare to present themselves as a serious alternative to 11-year-old BTC.

One noteworthy observation from the current state of the markets, though, would be the intense volatility being demonstrated across just about every chart available. That, in the eyes of many analysts, would be the trigger point for urging caution to potential investors.