Jaguar Land Rover announced yesterday that it plans to resume production at its plants in Solihull from May 18, and noted that sales are beginning to pick up in the Chinese market. But it said that restarting work in the UK would mean implementing new health protocols in order to maintain an environment that would be safe. 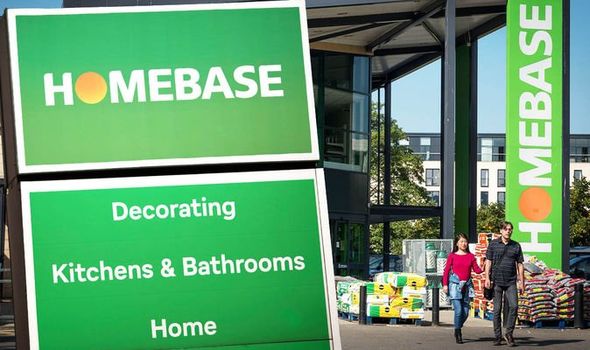 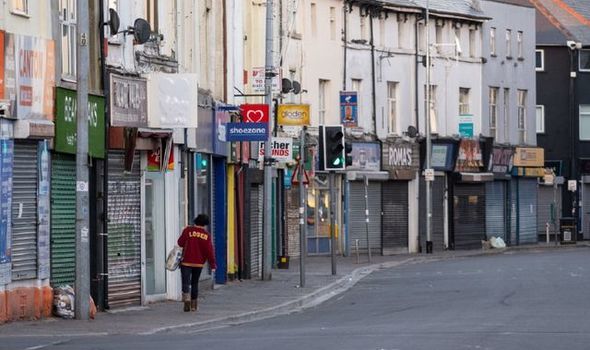 In a statement on its website, the firm said: “The health and wellbeing of our employees is our first priority.

“We will adopt strict social distancing measures across our business and are currently evaluating a number of different measures to ensure we protect and reassure our workforce when they return to work.”

The firm also said that production would also gradually restart at its plants in Slovakia and Austria.

And car manufacturer Vauxhall is also reported to be working on restarting production at its Ellesmere Port plant where its Astra models are produced.

There would even be separate ashtrays in smoking areas, and hourly cleaning of work areas and toilets.

And Aston Martin’s south Wales plant will reopen on May 5, the Guardian reports, with similar safety measures in place to Vauxhall.

Car manufacturing plants are not the only businesses to announce tentative reopenings. 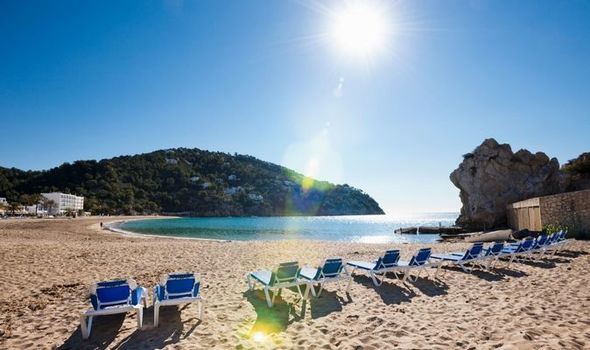 Balearics could open for holidays this summer 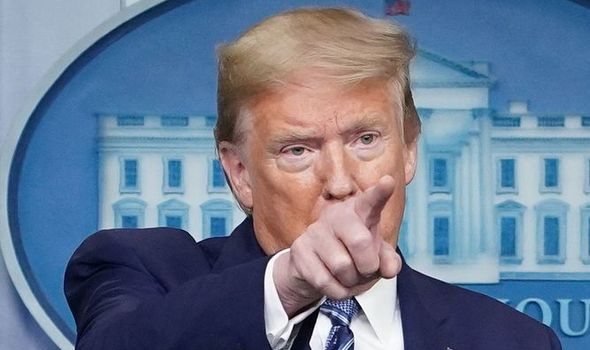 Construction firm Taylor Wimpey has announced that it would start a “phased process” in England on May 4.

Company CEO Pete Redfern said the start date was announced because “the time and mindset of workers is right.”

However, people have taken to twitter using the hashtag #ShutTheSites to complain about the lack of social distancing on construction sites despite the Covid-19 lockdown.

And DIY equipment chain B&Q has started to gradually reopen some of its stores this week, with the introduction of safety measures possibly allowing for more in future.

Some B&Q sites across the country have reopened this week. (Image: John Keeble / GETTY)

The business was classed as “essential” according to the government’s lockdown rules, but it made the decision to close all of its stores anyway, the Guardian said.

A B&S spokesperson said: “Having watched other essential retailers support social distancing in their stores, we are now following their best practice and are re-opening some stores with strict social distancing measures in place.”

It should be noted that a return to production by factories does not necessarily mean that the lockdown measures are being relaxed.

Carmakers closed every factory in the UK last month out of concerns for the health of staff.

Elsewhere in Europe, Toyota announced on April 15 that it would resume production on “limited volume” in France and Poland from April 22 after operations were suspending on March 17.

Like other firms, the Japanese car manufacturer said it planned to restart production gradually, saying “this cautious approach has been taken with a view to secure the safety and health of our employees and stakeholders, which is our number one priority.”

Safety measures to be put in place include the distribution of antibacterial gel and face masks.

The company also said that doors should be kept open, and to possibly “allow for opening using elbow only”.