The government department has worked with Naylor Farms to release around 25,000 round cabbages from the country’s Quarantine and Inspection Services.

The farming group near Spalding, Lincolnshire, has been in the fresh produce business since 1909 and recently landed a three-year deal to export 10,800 tonnes of the vegetables. 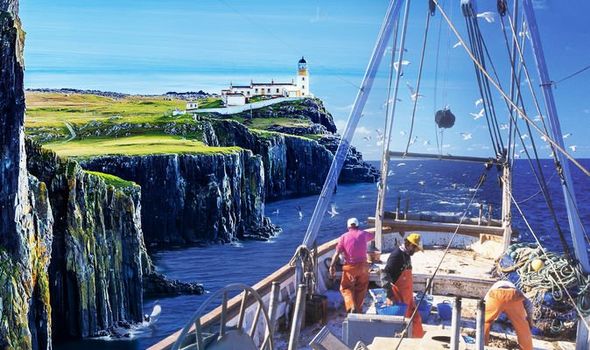 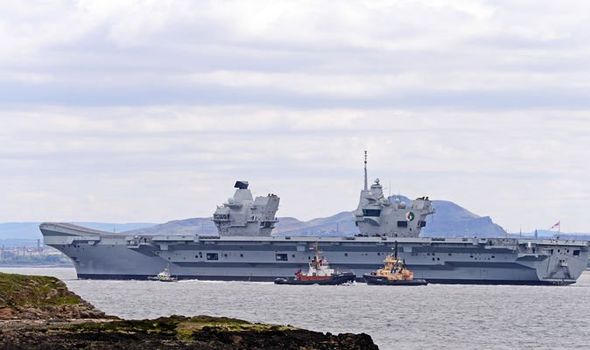 But four shipments had been held up at the border because of a gap in regulations. Trade officials worked with Naylor Farms to get temporary approval so the imports could go ahead.

The Malaysian government has also formed a committee to review their food import regulations, including those that apply to vegetables.

Trade policy minister Conor Burns said: “By getting rid of red tape, we can open up markets and create new opportunities for British businesses to sell their produce around the world.

“It is great news that we’ve been able to release these cabbages so quickly and I hope the Malaysian government will make a permanent change to their regulations so that its consumers can continue to enjoy British vegetables.”

Co-owner Simon Naylor added: “I want to thank the Department for International Trade for their assistance in working our way through the process of importing our products to Malaysia. This has not only been a step forward for us but also for other companies wishing to import their goods to Malaysia so it has been a win-win situation for everyone.”

The help is part of the DIT’s work to lower market access barriers in key economies around the world to make it easier for British businesses to trade internationally. Such barriers make British exports less competitive than locally produced goods and services. In some cases, they can prohibit imports entirely.

British businesses can directly report barriers preventing them from trading online. The tool ensures British businesses can flag these issues and the government’s trade experts can work with countries around the world to resolve them. Visit: https://www.gov.uk/guidance/report-a-trade-barrier, naylorfarms.com