Since the beginning of April, sales volumes have dropped by around 25 percent, but had been growing by about three percent until the end of February. In the first quarter, revenues had fallen marginally by one percent from a year ago to $8.6billion (£7billion). The company had entered the year with plenty of “solid momentum”. 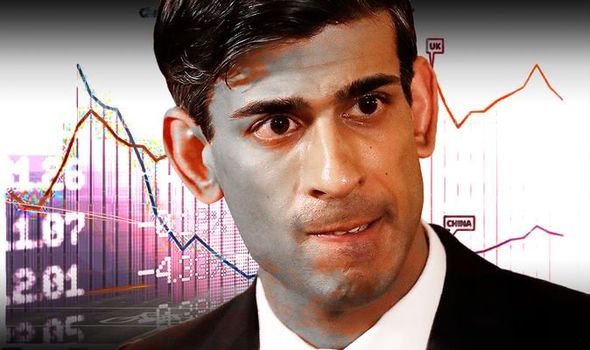 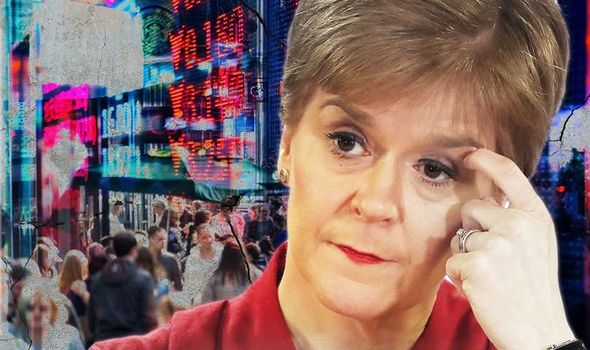 Coca Cola said almost all the recent decline has been in “away-from-home channels”, where the company generates half of its sales.

These include cinemas, stadiums, bars bars and restaurants – which have all been shut across the world through enforced nationwide lockdowns.

Sales had initially been propped up by people stockpiling soft drinks ahead of these possible lockdowns, but they have also been hit hard by the closure of impacted venues.

Shares in the group had fallen two percent by midday in New York, meaning they have now plummeted by 16 percent so far this year.

Coca Cola chief executive James Quincey told investors during a call on Monday the soft drinks giant had seen a “significant and profound impact” on the business as a result of the coronavirus outbreak that has spread to more than 200 countries.

But despite the recent disappointments, he was keen to reassure investors about the future, insisting the company has “always recovered” from global crises throughout its 128-year history.

Mr Quincey said: “We’ve been through challenging times before as a company, and we believe we’re well positioned to manage through and emerge stronger.”

The Coca Cola chief executive acknowledged is too early to know the full impact of the COVID-19 pandemic on its business.

The drinks giant had experienced a solid start to the year (Image: GETTY)

James Quincey was keen to reassure investors about the company’s future (Image: GETTY)

But the drinks giant believes “pressures will be temporary” and is quietly confident of some improvement in the second half of its financial year.

Chief financial officer John Murphy said the company would have to prioritise its dividend, but that the company is “attacking all discretionary operating expenses and challenging what is essential”

Marketing spend across the business is one of the significant areas that is being “paused”.

The company explained this decision comes after it found the initial phase of government responses to the outbreak have resulted inn “limited effectiveness” in marketing spend.

The closure of venues during the coronavirus lockdown has hit Coca Cola’s sales (Image: GETTY)

Mr Quincey said on the call: “We have determined that in this initial phase there is limited effectiveness in broad-based brand marketing.

“With this in mind, we have reduced our direct consumer communication, paused sizeable marketing campaigns through the early stages of the crisis and will re-engage when the timing is right

“Many markets are taking a pause as we focus on communities and other priorities. Whether they are back later in the year looks dependent very much on the recovery.”