The British company founded by entrepreneur Nick Brown, who is also the force behind eco-friendly cleaning and waterproofing products manufacturer Nikwax, is renowned for producing some of the best sustainability kit available with its Enduro Salopettes an acclaimed example. And when skiers, climbers, hikers and outdoor fitness fans don on some Paramo clothing they are also connecting with one of manufacturing’s against-the-odds success stories. The business’s long term long standing production partnership is with charity the Miquelina Foundation in Colombia which provides employment for vulnerable women and life-sustaining help for their families. 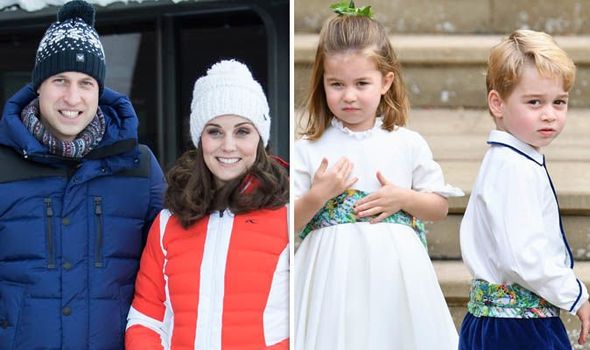 Back to school! George & Charlotte return from half-term skiing break 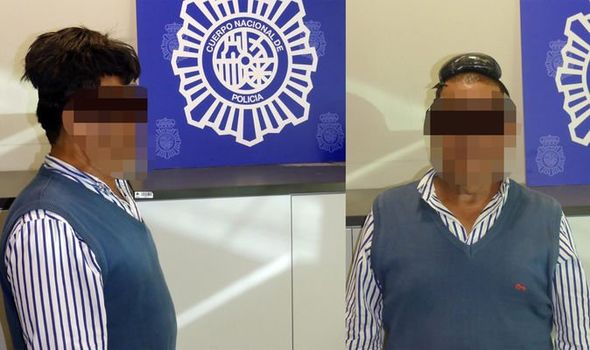 Colombian man arrested attempting to smuggle £27,000 worth of cocaine

The majority of the goods too are guaranteed as Fair Trade by the World Fair Trade Organisation.

Páramo’s extraordinary relationship with Miquelina began almost 30 years ago when it started providing opportunities for some of world’s most vulnerable women, offering training, jobs, homes and childcare to those at risk of prostitution or drug abuse.

Today more than 85 percent of the company’s output is carried out by Miquelina, including all Nikwax Analogy® waterproof garments.

Change for the better first occurred in 1977 with Colombian nun Esther Castaño Mejia setting up a sewing workshop with a few second hand machines and opening the door to women rescued from the streets of the country’s capital Bogotá.

The workshop provided practical, income generating training and experience, enabling women to apply for jobs in other factories.

At this stage however it was unable to stand on its own feet commercially. But Nick Brown made contact with Miquelina in 1992, and since then the pair have helped 10,000 women and their families, and enabled Páramo to make high quality outdoor clothing.

With encouragement from Páramo, Miquelina incorporated as an independent charitable foundation in 1997 and in 2002 obtained the prestigious ISO 9001 quality accreditation.

In 2017 Miquelina attained the precious guaranteed Fair Trade status which covers everything that it produces.

Profits are reinvested in equipment and significant donations are made to the other associated projects, including a housing cooperative, canteen, nursery school and training facilities.

As well as help for more than 500 women, 130 houses have been built, 200 children attend the kindergarten and 300 are assured of a meal each day in the canteen.

Miquelina and Páramo are central to all that Brown does including fighting climate change, he explains: “I grew up passionate about walking, hiking and getting lost in the mountains. This naturally progressed into a love of the outdoors and the environment.

“We have long recognised that climate change is one of our greatest challenges, which is why we set up the Páramo Clothing Recycling Scheme.

“Páramo was also the first outdoor company to join the Greenpeace Detox commitment in 2016, eliminating PFC-treatments from the entire product range. This is a climate emergency but it’s not too late to take action, and reduce your carbon footprint.”

If you garment labelled Nikwax Analogy, they’ll give you a £50 discount on a new item worth more than £140 RRP.

For any other Páramo garment you’ll get a £10 discount on a new item worth more than £25 RRP.

For more details on the recycling, ranges and work visit: https://www.paramo-clothing.com/en-gb/ourethics/recycling.php or nikwax.com.