In bid to reverse the situation the company, which celebrates 60 years in the trade next year, decided to go it alone and has become a training centre itself with a new, trailblazing apprenticeship scheme.

“In April 2017, we became liable to pay the apprenticeship levy. Our family business has paid £30,000 into the levy so far and hasn’t been able to recoup a penny. It has been a stitch-up,” managing director Nieper OBE explained. 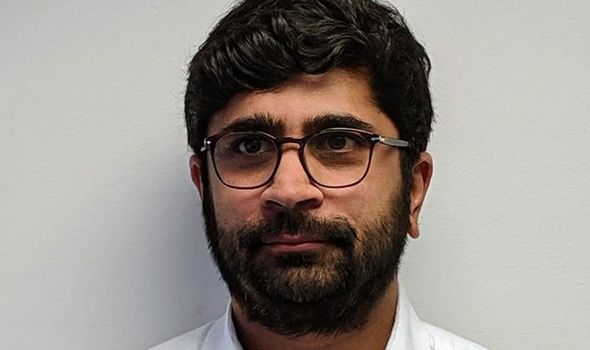 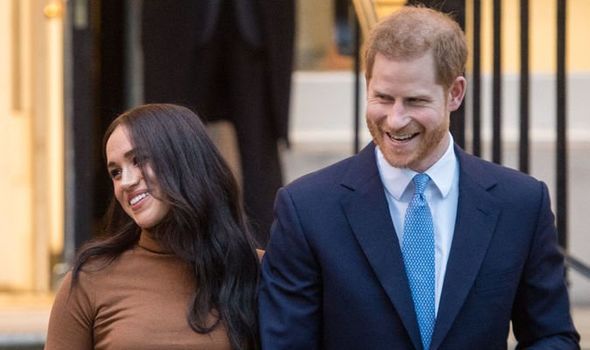 Selling your good name always comes at a price

“Although we run our own sewing academy, we were unable to access any of the funds as our own in-house, apprenticeships were not ‘officially’ recognised.

“We found ourselves in a position whereby we were paying twice – paying to train dressmakers in our sewing school but also paying into the levy which was useless for us.”

There was only one way that the company could benefit from “an impossible situation and recover our investment”, he added.

“That was to become a training centre ourselves, reinvent textiles apprenticeships and create apprenticeship standards which didn’t exist for our industry.

The company has become a training centre itself with a new apprenticeship scheme (Image: Getty)

“We have now spent over two years working with the Institute for Apprenticeships and Technical Education, as an apprenticeship trailblazer designing new apprenticeships for the fashion and textiles industry that are fit for purpose.

“This year we have become an officially recognised apprenticeship training provider, regulated by Ofsted. We had our first official apprentice start in January, we hope to offer more apprenticeships across other job roles later in the year – these will be running alongside our sewing academy.

“The apprenticeship levy has been nothing more than a tax on jobs, we would certainly be in favour of a learning and development tax credit system – the format already exists for R&D.”