UK shares mirrored steep declines on stock markets across the globe as fiscal stimulus action taken failed to compensate for decisions made by travel firms. The FTSE shed 5.3 percent upon opening this morning, to its lowest level since October 2011. It had already dropped 17 percent last week. 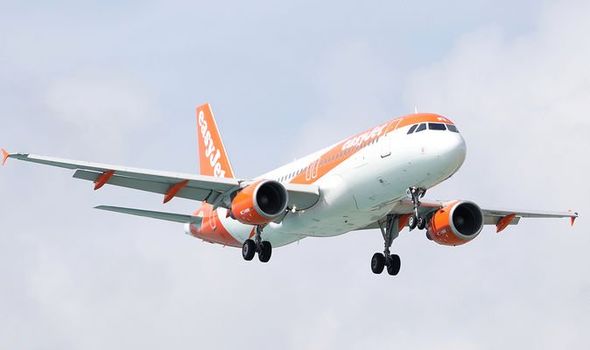 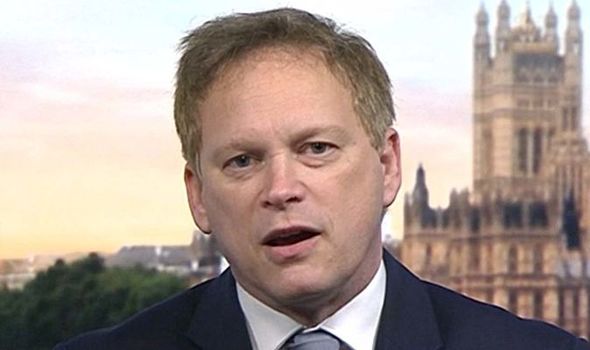 The US Federal Reserve slashed interest rates to zero yesterday in a bid to boost market confidence.

But travel bans and lockdowns across Europe and the US has spooked investors.

British Airways owner International Airlines Group (IAG) said it was reducing capacity by 75 percent for April and May. The group owns Are Lingus, Iberia, Vueling and IAG Cargo.

Its share price dropped nearly 30 percent within the first 15 minutes of trading, before recovering slightly to about 20 percent.

Virgin Airways said the industry needed £7.5billion if it was to survive the coronavirus.

Shares in major lenders including Barclays, Royal Bank of Scotland and LLoyds Banking Group fell between 4.6% and 9%.

Spain declared a state of emergency over the weekend and the Trump administration added Britain and Ireland to its list of countries facing travel curbs.

The UK then told Britons to avoid US travel, with the Foreign Office then banning travel to more than 30 countries.

Primark has closed 20% of its store space due to coronavirus (Image: Getty)

Leading today’s losses on FTSE 100 is Associated British Foods which is down by a whopping 59.61% for the day.

Its retail chain, Primark, has closed 20% of its store space.

The company also said that it will not provide a full-year forecast because the coronavirus pandemic has adversely affected its operations.

The second-biggest loser among stocks tracked by the FTSE 100 is TUI. The tourism company is in the red by 28.72% after it asked for state aid as coronavirus fears have forced it to suspend most of its operations.

A statement from the company warned that more flights would be grounded in the coming weeks as coronavirus-related cancellations pile up.