Lord Sugar amassed most of his fortune after the boom of Amstrad – a British electronics company he founded in 1968 when he was just 21 years old. However, while he enjoyed success in the technology market, the billionaire revealed his biggest failings in business during an interview with the Radio Times in 2011.  He said: “I’ve made loads of mistakes, trust me – it’s just that they have not been that popularised. I’ve made products that bombed.” On what his worst failure was in business, he said it was his Amstrad emailer product, a digital home telephone with email access. 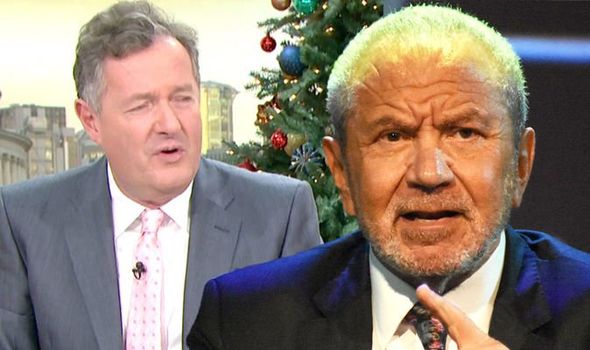 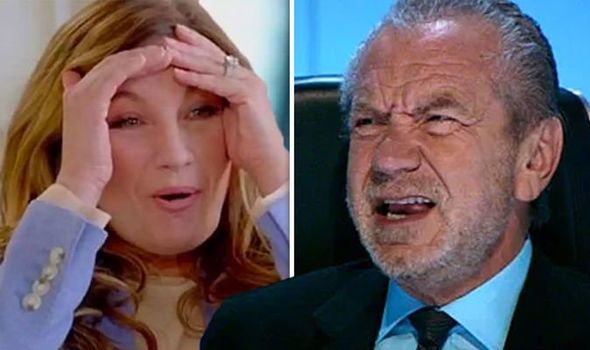 The Apprentice CANCELLED: Lord Alan Sugar speaks out on future of show

Lord Sugar claimed the idea came too late to have an impact.

He said: “I think the mistake was that it was slightly too late – we’re going back maybe ten years or more. The explosion of the broadband market meant the demise of that product.

“We sold 450,000 but we subsidised them because I wanted to get into a business where I was no longer on the treadmill of expecting to make a profit on hardware.

“There was a cost each time a person sent an email and that was where our revenues were coming from. “But they are still out there – I think there are 150,000 people still using them and I think someone told me Amstrad now has broken even and we have actually recovered all the costs.”

Lord Sugar news: He founded Amstrad when he was 21 (Image: getty)

On his biggest mistake, Lord Sugar admitted that he got ahead of himself after early successes.

He said that due to the success of Amstrad initially, he was fooled into thinking every product he created would follow suit.

The businessman added: “My big mistake was not recognising that the early successes were not representative of the way markets normally go.

“When you make a word processor and bring it into the marketplace, and you look at the statistics and the market says only 20,000 a year of these things are selling, and suddenly you start selling 25,000 a month, and you sell 300,000 pieces in a year, you go on to believe that every single product you sell is going to do the same.” 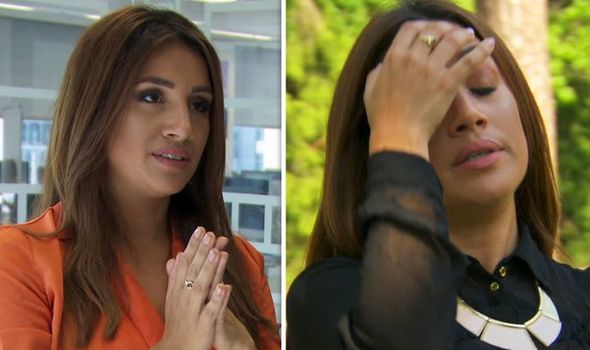 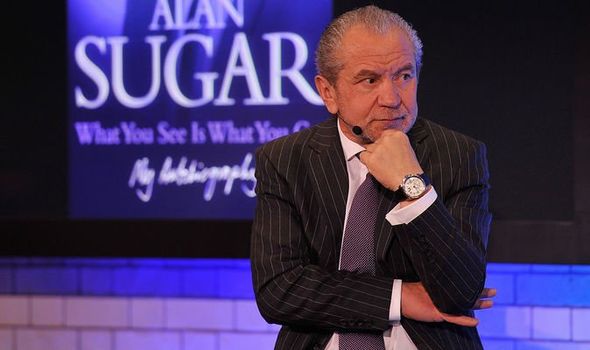 “Are we going to develop the next model? No. Ditch it. Out. That was a mistake. And look what happened? Apple, BlackBerry”.

Following decades in business, the success of Amstrad and 15 series of the Apprentice, Lord Sugar is now worth around £1.2billion.

He is also a member of the House of Lords, something which he described as a “great honour”.

Lord Sugar news: Sugar is one of the countries most successful businessman (Image: getty)

He told the Radio Times: “I think it’s a great honour to be a member of the House of Lords. There are some very knowledgeable people in there, be under no illusion.

“I think of myself as the people’s peer, because it needs a rough diamond like me in there to ruffle a few feathers.

“When you sit and listen to some of the debates, the content of the speeches is very high-level overview material. I tend to be more detailed.”