The supermarket had challenged previous court judgments giving thousands of employees the go-ahead for compensation claims. The Supreme Court ruled yesterday that Morrisons was not “vicariously liable” for the actions of Andrew Skelton, who disclosed the information. The court’s president Lord Reed said Skelton leaked the data because of a “grudge” after he was given a verbal warning following disciplinary proceedings. 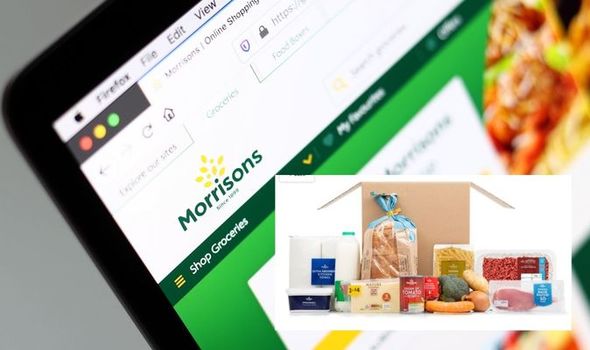 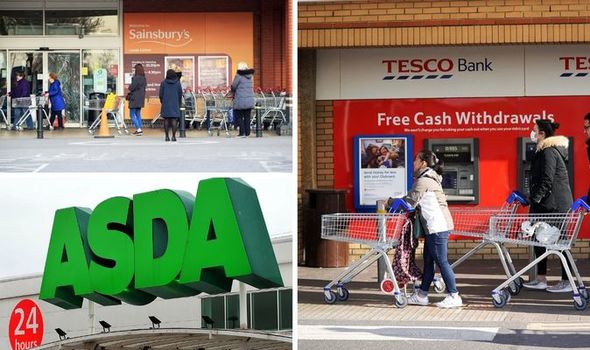 The decision overturns previous rulings in the High Court and Court of Appeal, which held that Morrisons was liable.

Skelton was jailed for eight years in 2015 for his actions. A senior internal auditor at the retailer’s Bradford HQ, he leaked the payroll data which included names, addresses, bank account details and salaries.

Morrisons said no one suffered losses, adding: “A single employee…held a wholly unreasonable grudge against Morrisons and wanted to hurt the company and our colleagues.”