The single currency was left flat following data revealing that the manufacturing recession in Germany looks far from over.

Factory orders in the bloc’s largest economy slumped at the fastest pace in more than a decade despite earlier signs that indicated the economy was working its way out of a slump. 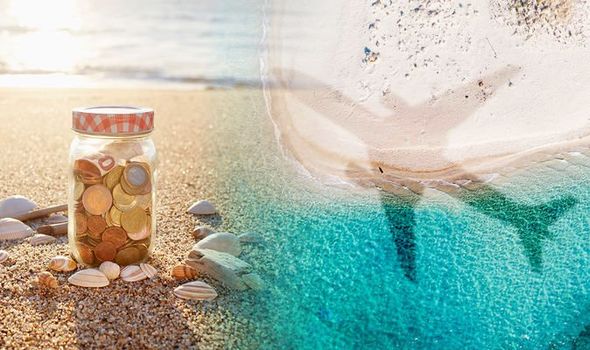 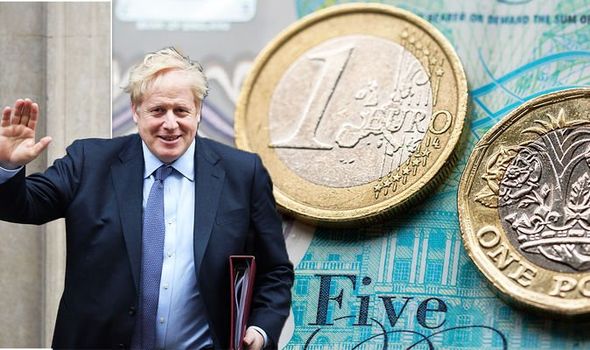 Orders plummeted by -2.1 percent in December, weighing on euro sentiment as orders are a key indicator for future output.

“We suspect the economy has reached its low point and expect momentum to gather pace gradually in 2020. Still, there’s no evidence of significant recovery.”

However, Sterling remained on the back foot after an economic think tank stated that British Chancellor Sajid Javid’s goal of doubling economic growth would have a one-in-five chance of success.

The National Institute of Economic and Social Research (Niesr) said that getting growth to accelerate would be a difficult task.

After the publication of Niesr’s report on Thursday, its principal economist, Arno Hantzsche noted:

“The chancellor’s aim of raising growth towards the post-war average – nearly 3 percent – is quite unrealistic.”

Added to this, the chancellor’s plans to invest £20 billion would likely boost economic output and productivity, but only after more than ten years. This left the pound flat against the euro.

Niesr argued this would not be enough to offset the negative effects of Brexit, which they estimate will leave the country’s economy around 3 to 4 percent smaller in the long run.

“A hurried fiscal boost we think may be stymied by a lack of current capacity in the economy, or possibly by creating unrealistic short-term expectations about the extent to which that can quickly bring about an acceleration of living standards.”

Looking ahead to Friday, weak German data could cause the pairing to edge higher. If the country’s trade balance disappoints, with exports extending November’s slump into December, the euro could dip.

Added to this, weak German industrial production could send the single currency lower against the pound.

If production in the bloc’s largest economy slumps further than forecast it will dampen euro sentiment.