Tomorrow’s PMI data will remain in focus as it could help markets decide if the bank is likely to slash rates next week, or whether they will need to await further evidence of the British economy’s performance following December’s General Election. Yesterday’s GBP rally was supported by the latest Confederation of British Industry survey which revealed signs of improved confidence in the economy. 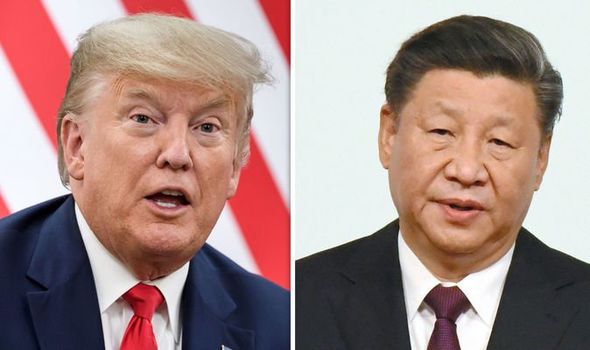 How Xi Jinping ‘hit out at Trump’ during Davos summit 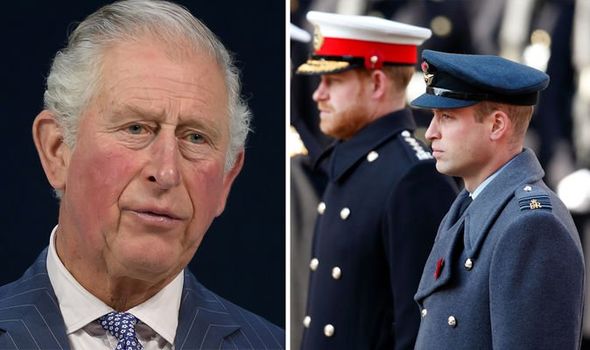 How Prince Charles praised William but not Harry in Davos speech

Commenting on this in a note, MUFG analysts wrote: “It is now up to the BoE to decide whether they want to allow more time to assess whether the UK economy rebounds as expected before deciding on providing more stimulus, or to pull the trigger now to help reinforce the expected recovery.”

They also added that the bank’s decision would be a “genuine toss up”.

Meanwhile, the safe-haven US dollar remained flat against the pound despite dampened risk appetite as markets worried the coronavirus would hurt domestic demand in China.

The number of deaths due to the virus has reached 17, and the number of reported cases jumped to 600 which caused China to lock down Wuhan where the outbreak is thought to originate.

The World Health Organisation (WHO) is set to decide later whether or not the situation will be declared a global health emergency.

Commenting on this, Commerzbank economist, Hao Zhou noted: “To cope with this risk, monetary policy could illustrate further easing bias. For the FX market, risk-off mode is likely to dominate for the time being.”

Meanwhile, trade tensions between the United Kingdom and the United States heated up after UK Chancellor Sajid Javid remained defiant at Davos.

After the Chancellor refused to cancel a new tax on tech firms, US Treasury Secretary Steven Mnuchin threatened fresh tariffs on UK carmakers.

Mr Javid also stirred tensions between the two countries after announcing that a trade deal between the UK and EU takes priority over one with the US after the country leaves the EU later in the month.