Sterling slumped to a six-week low against the US dollar on Tuesday as Prime Minister Boris Johnson’s tougher stance sparked fears the UK and EU would not be able to reach a trade deal before the end of the transition period.

Commenting on this, a senior currency strategist at Rabobank, Jane Foley noted:

“The market is a little bit spooked by the distance that remains [between the EU and Britain] and the concern that there may be very little potentially compromise done in a relatively short space of time.” 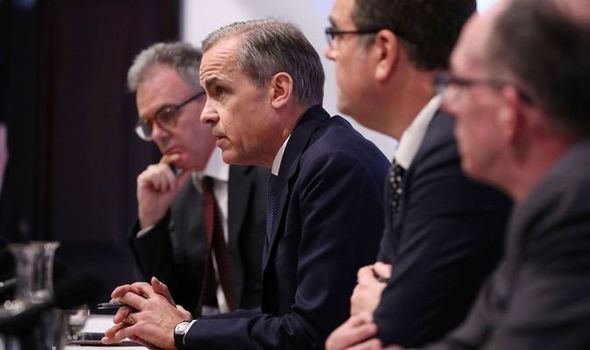 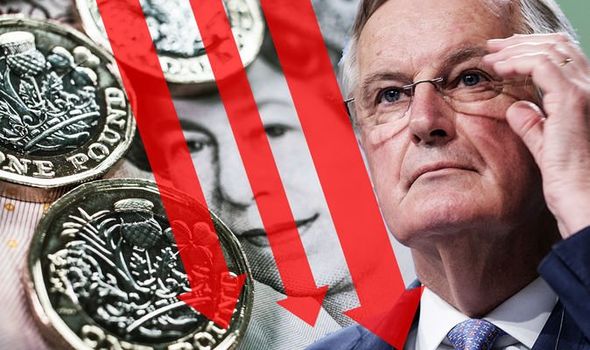 Monday saw the GBP/USD exchange rate slump by more than one percent and began to extend this fall on Tuesday before better-than-expected data offered some support.

January’s UK construction PMI showed the sector saw the slowest pace of contraction since May 2019.

Sterling slumped to a six-week low against the US dollar on Tuesday (Image: Getty)

“Commercial work dropped at the slowest pace since the start of 2019 and was the main beneficiary of receding political uncertainty.

“The degree of positivity reached its highest level since April 2018, driven by hopes that improving confidence among clients will continue to translate into new contract awards over the course of 2020.”

Sterling edge higher against USD on Wednesday if the UK service PMI reveals the UK’s largest sector expanded faster than expected at the start of 2020.

Meanwhile, the US dollar rallied on Monday after data revealed the Federal Reserve’s preferred PMI measure, the ISM manufacturing index surged back above the no-change 50 mark to 50.9.

Data showed that the phase-one trade deal agreed between the US and China lifted the gloom hanging over the US manufacturing sector, and sent the PMI back into growth territory.

However, manufacturers could become cautious thanks to the outbreak of the Wuhan coronavirus which could damage supply chains and global demand.

“The more the virus spreads, the more likely it starts to impact consumer and business behaviour, which implies downside risks for activity. As such, while today’s report is very good news, we are nervous that the risks to activity in general remain skewed to the downside with manufacturing looking particularly vulnerable.”